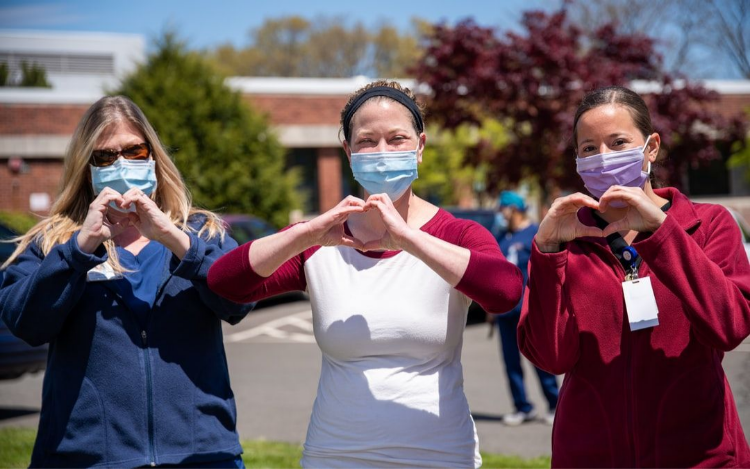 Nurses are the most important part of the healthcare system and they make up the largest portion of the healthcare workers. There are around 29 million nurses and midwives globally and 3.9 million of those are in the United States (Haddad, Annamaraju, & Toney-Butler, 2020). There is a continuous shortage in the nursing profession for the past decade. Lack of potential educators, lack of job satisfaction, high turnover, and unequal workforce distribution are the main reasons for this shortage (Hayes et al., 2012).

Increased use of health services

The world population is aging as a whole. The baby boom generation is entering the elderly age and now they require more health services. The United States has the largest number of Americans who are above the age of 65 years. As the population is aging the need for healthcare services is also increased (Baumbusch & Shaw, 2011). Older persons have more than one morbidities that require treatment and care. Due to advancements in medical technology and science, life expectancy has greatly increased, causing an increased use of health services. Increased chronic ill patients require an increased healthcare workforce and nurses. Nurse to patient ratio is very low in the United States. On average there is only one nurse for 5 patients.

Due to the surge of pandemic, nurses as frontline healthcare workers were at high risk of getting infections. During the first wave, there was an increased burden on the nurses as there was an increased number of critically ill patients. Along with increased burden and low nurse-to-patient ratio, there were limited resources and inadequate personal protective equipment that caused fear and frustration in nurses and they started to leave the bedside care. They preferred administrative roles or started to work for staffing agencies where they were paid well. Some nurses left to become travel nurses as their salaries were substantially increased during the surge of the pandemic. Some nurses leave the profession due to burnout at the workplace. This could be due to increased workload, insufficient control on available resources, lack of reward or appreciation, workplace environment, emotional exhaustion, etc. The national average rate for nurses’ turnover is 8.8% to 37.0% depending (Haddad et al., 2020). The majority of healthcare facilities have long working hours for nurses. Nurses usually have to work 12 hours shifts. They may have to work on weekends as well depending on the workload. In such circumstances, nurses have to sacrifice their family time and the comfort of their homes due to their job. However, the female nurses during their childbearing years or some other responsibilities, tend to leave their profession and move to some other jobs.

Emotional and physical abuse at the workplace adds to the already stressful working environment of nurses. It takes a toll on their physical and mental well-being. Healthcare workers are at great risk of workplace violence all over the world. According to research 8 to 38% of healthcare workers are facing some sort of violence during their professional career (Haddad et al., 2020). It creates the environment toxic for nurses and they decide to leave their jobs.